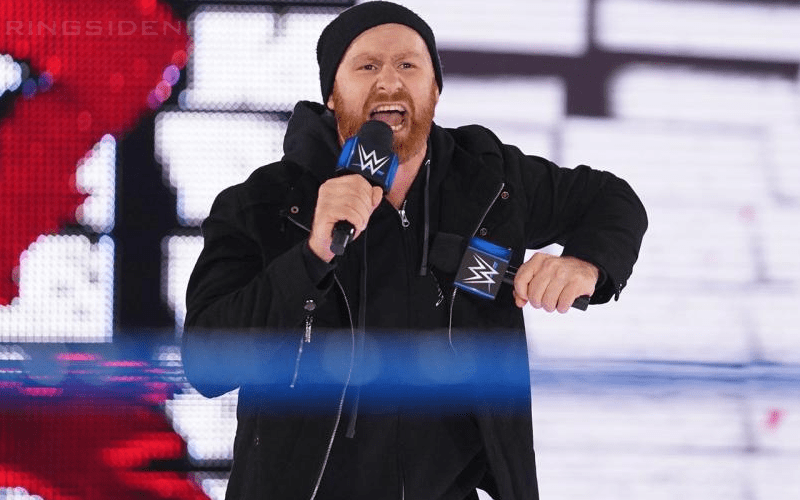 Sami Zayn views pro wrestling as an art form which was the basis of his argument as to why the RAW Reunion sucked. He isn’t one to hold back his opinion about anything and he unloaded in a tweet on the morning after the big show to say that he’s not appreciated in his own time.

Zayn said that people can punch him in the face if he’s still “hanging on to this business years after I’m done.” Then he proceeded to explain that like any great artist he is not appreciated in his own time.

#RawReunion was a joke. If I’m still hanging on to this business years after I’m done, you can punch me in the face.
Like most great artists, I am vastly under-appreciated in my own time. You have me now & you’re blowing it, too busy missing “glory days” that actually sucked. -SZ

Sami Zayn didn’t have the best time at the RAW Reunion, but he’s a heel and a constant source to get a pop from the crowd when his plans are dismantled. We’ll have to wait and see if WWE has any plans for Zayn beyond the RAW Reunion, but it’s hard to argue that they did him any favors in Tampa last night.