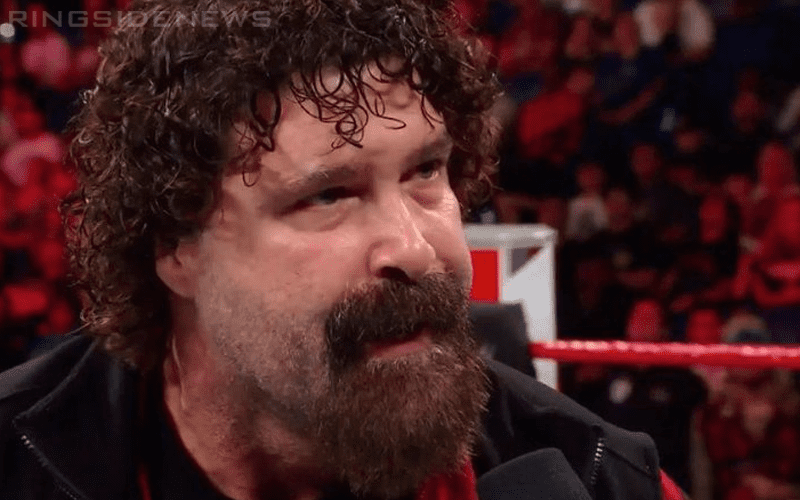 While the world of professional wrestling may be a little bit unforgiving from time to time, it is nothing compared to just how harsh combat sports can be when you feel like you’re rising towards the pinnacle – and then it all comes crashing down around you.

In mixed martial arts it tends to be a case of ‘getting back on the horse’, but in boxing, there seems to be some longer-lasting effects when it comes to the physical trauma of being involved in a slugfest (or a terrible knockout).

This past Saturday night, popular Yorkshire fighter Dave Allen suffered a defeat at the hands of David Price – which was a fight that a lot of folks tipped him to win.

After Allen defended himself on social media against a fan that was trying to give him a little bit of grief, WWE Hall of Famer Mick Foley of all people was on hand to give him some advice and stick up for the 17-5-2 fighter.

Foley himself has had his fair share of issues when it comes to head trauma, with his many unprotected head shots at the hands of The Rock being a shining example of when things go a little bit too far in the squared circle.

The expectation is that Dave Allen will get back into the ring sooner rather than later, but even if he doesn’t, at least he can rest easy knowing that there are more than a handful of legends who are on hand to stick by his side.