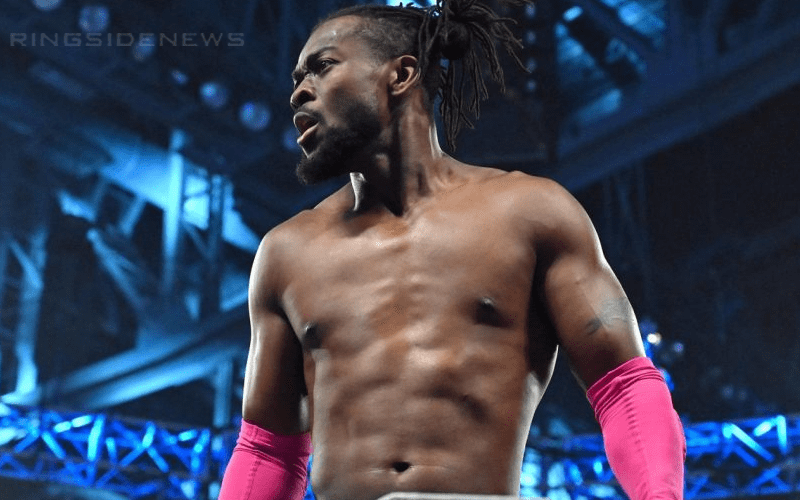 Kingston revealed on Chasing Glory that shortly after he was able to see his mother’s mother for the first time in 26 years, she passed away. He wasn’t sad about it either as Kingston stated that he felt like she stuck around just to see him one last time.

“Initially we were planning on going in August, but we ended up moving it up to late June or whatever it was that we went. So I got back and she actually just passed away like two weeks ago. I’m not sad about it, again because of everything happening for a reason I got to go see her, you know what I’m saying? I got to spend time with her and it was almost like she was waiting for me and my brother actually went too — it was like she was waiting for us to come back to see us one last time and you know let herself go.”

“You know she passed away like two weeks ago and you know if we were to have postponed this trip and gone in August she would have passed away before i got there and we would have just missed each other.”

Our condolences go out to Kofi Kingston and his entire family for this loss. He doesn’t seem sad about it because he had a chance to reconnect on a very special trip back to Ghana.

He called it serendipitous which it probably was in a lot of ways. For Kofi Kingston, everything happens for a reason and knowing that he got to visit with his grandmother one last time makes things so much easier for him to accept this loss.