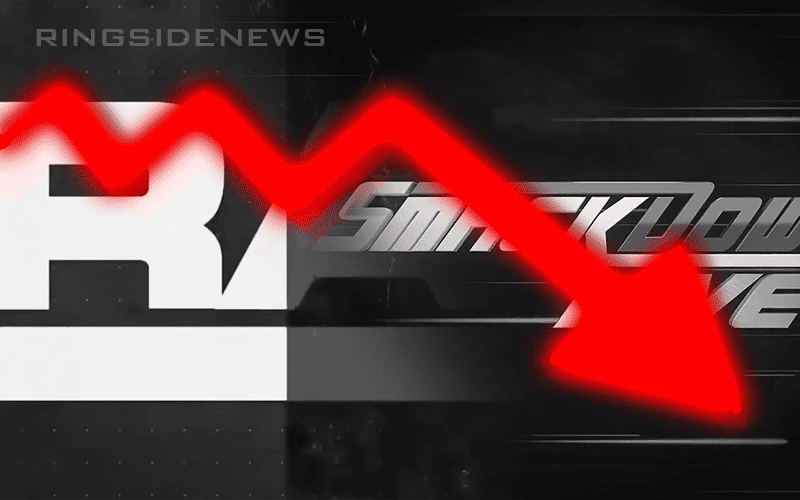 WWE’s ratings have been taking a real hit recently. This concerning news can be attributed to many different things, but some people point the blame at the Superstars on the show.

The creative direction of the product has also been a point of contention as well. Fans have possibly turned away due to the lack of engaging storylines since WrestleMania, but if you are going to look at which Superstars were featured then it is pretty hard to deny these numbers. Because Becky Lynch is right on top.

Variety recently published an article about WWE’s ratings slump and Vince McMahon’s excuse that he had for investors during their last earnings call. McMahon contributed their lack of ratings and house show attendances on the fact that Superstars were injured or not able to work. Now with the graph provided by Variety, we can get a much clearer picture of who has been featured on the shows.

With 18 appearances in WWE’s first quarter and 23 in WWE’s second quarter, if poor ratings are going to be something that concerns investors then The Man might take a bit of that blame.

It isn’t Becky Lynch’s fault by any means, but the fact is that WWE can’t blame the fact that they are lacking any big stars except for the obvious absence of John Cena as his Hollywood career prevents him to continue on with WWE on a full-time basis.