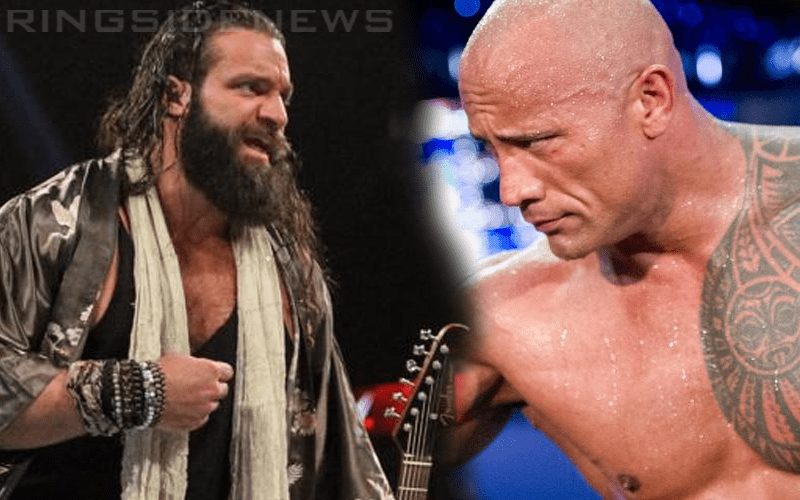 Elias will not be at the RAW Reunion special. He will be with the SmackDown brand at their house show in Fort Myers Florida. However, he just had to say something about tonight’s big show.

Although Fort Myers will be Walking With Elias instead, he wanted to make sure that everyone knows why he isn’t going to be at the RAW Reunion. He said it’s not because he’s afraid to show up.

Then Elias took a massive shot at The Rock and said that Dwayne Johnson is, in fact, not showing up because he’s afraid.

The Rock and Elias will not be at @wwe #RAWReunion because @TheRock is afraid to step into the ring with me.

This will not be the case for Elias because he is not going to be in the building at all, and neither will The Rock.