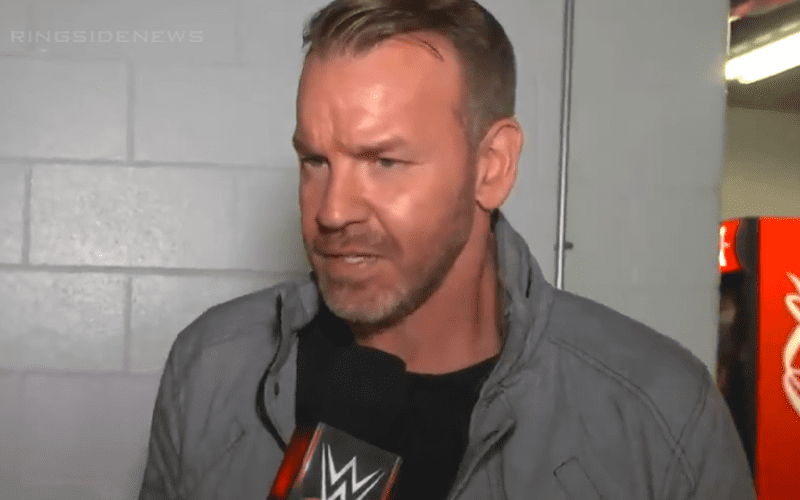 R-Truth and Drake Maverick are both advertised to be at the Fort Myers Florida house show that is about three hours away from the Tampa RAW Reunion. However, they very well could be on the Reunion after all, or at least R-Truth, because there is a title hunt going on backstage at the RAW Reunion.

Christian is in the building for the RAW Reunion and has an inkling that the 24/7 Title could be his.

While he was backstage at the RAW Reunion, Captain Charisma said it’s great to be backstage with people who he might have upset from what he said about them on the Edge & Christian show. Then when he was asked what he was going to do tonight, Christian said he couldn’t trust Sarah Schreiber.

When Schreiber asked if he was going after the WWE 24/7 Title, he replied, “You’re a mind reader, that’s scary.” Then Christian just walked off awkwardly. This could be a very fun night.