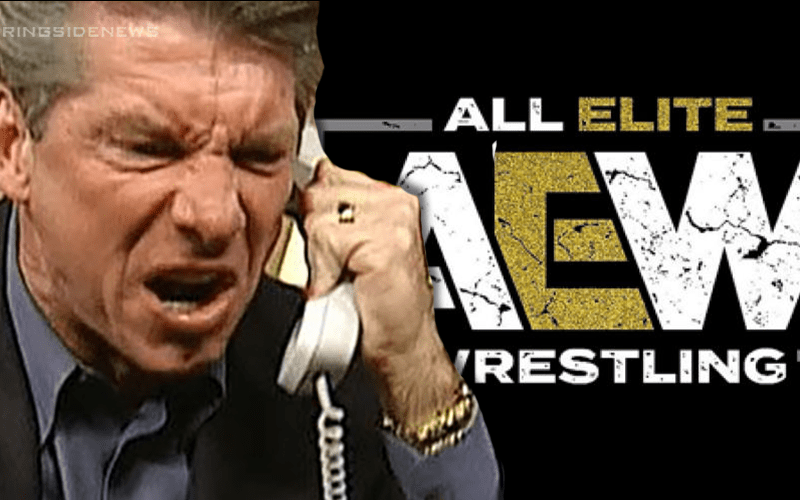 We previously reported via Fightful Select that WWE’s Smackville special was thrown together with such short notice because WWE wants to be ready for a last minute counter programming move.

Brad Shepard reports that not only is this report correct, but Vince McMahon’s message to his WWE troops is apparently one of readiness. They want to bring the fight to AEW before it can be brought to them. This is very interesting especially considering the fact that Shepard also reports that WWE is planing title changes and “unannounced appearances” as well.

I’m being told Sean Ross Sapp’s report is correct. “We are taking the fight to them before they take it to us,” were allegedly Vince McMahon’s exact words on Friday. Some of these network specials will include title changes and unannounced appearances going forward.

WWE has a lot of tools that they can use to get attention. AEW is making a lot of noise, but that might mean that Vince McMahon just needs to turn up to volume. The real test might be which company is ready to crank their amplifiers to 11 first.