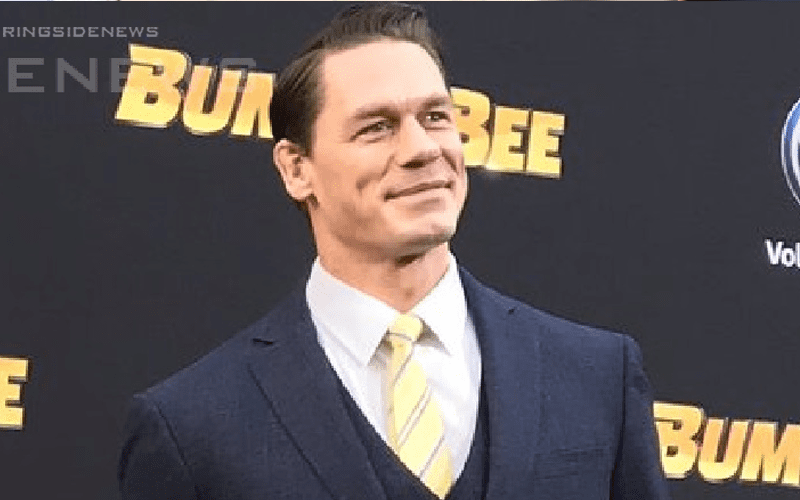 John Cena won’t be at the big WWE Raw Reunion next week and that has to be upsetting for his fans, but he’s very busy so it makes sense.

Cena’s Hollywood career is going strong and this week is no exception. Because although he was working on the Fast & The Furious film last week, Dave Meltzer reports that he is working on the Suicide Squad 2 film right now.

Therefore, Cena won’t be seen at the Raw Reunion because he’s working on the Suicide Squad 2. At this time the details about Cena’s role in that upcoming DC Comics movie haven’t been confirmed, but it’s thought that he will be playing the Peacemaker. It is also thought that he took a part that Batista turned down.

Honestly, John Cena isn’t even needed for this reunion show. There will be a ton of people so Cena’s return to WWE might be better served when he can stand out a little more and get an extended segment. It would be nice to have him back for a program that leads to a match too, but beggars can’t be choosers at this point.