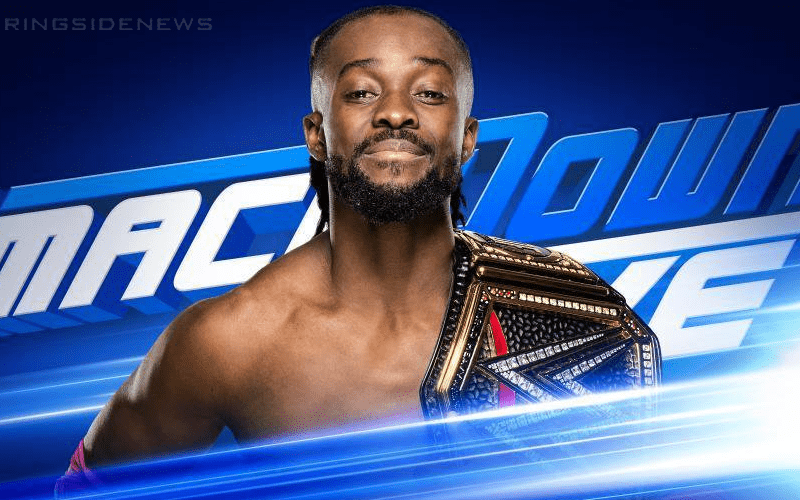 SmackDown Live will continue on the road to Summerslam this week and Shawn Michaels is even expected to show up for a guest commentary gig. WWE also has plenty more in store as well.

Kofi Kingston intends on issuing a challenge during SmackDown Live this week. He’s tired of waiting and wants to know who he will be facing at Summerslam.

Shane McMahon is also slated to address Kevin Owens because KO has really been bothering McMahon recently. Hopefully, this results in another KO Stunner sometime in the night.

Fans will also see Charlotte Flair and Ember Moon collide in the ring. This could be a fun match as these two attempt to have it out in the ring and maintain their spot on the roster while Moon attempts to elevate herself on the way to Summerslam where she will face Bayley for the SmackDown Women’s Title.