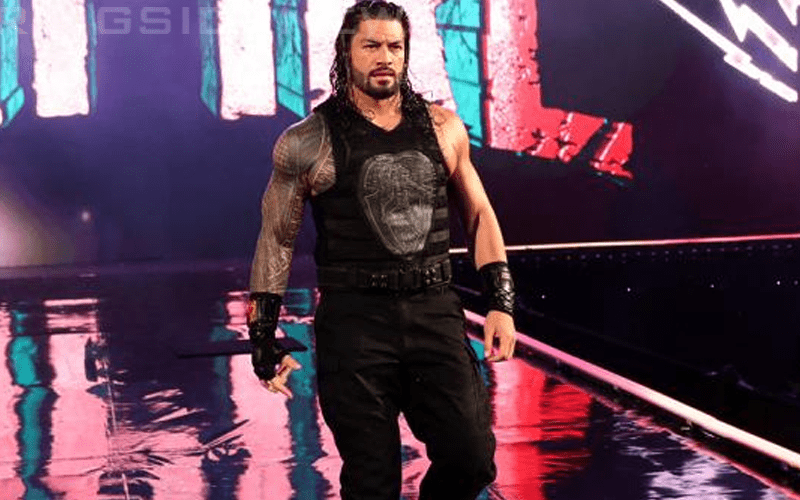 Roman Reigns’ return to WWE came after a battle leukemia that thankfully found its way into remission. This was such a big moment that it garnered The Big Dog WWE’s first ESPY Award. He might be back, but apparently, he’s not back full-time.

Tom Colohue reports that a source in WWE has confirmed that Roman Reigns is not a full time WWE Superstar right now. He might be on television often, but if you’ll notice WWE has been very careful about how he’s utilized.

Reigns’ leukemia might be in remission, but WWE is protecting him as much as possible. This means that he will be places in tag team matches and shorter contests on a sporadic basis.

From a #WWE source:

“Roman still isn’t back full time completely. He wanted to be back straight away but WWE are happy to have him protected in tag matches or short matches spread out and big media appearances.”

At this point in time, Roman Reigns is not booked for a match at Summerslam. Since he’s Roman Reigns we can probably anticipate that he will be working the show, but at this time we’re still waiting to find out what WWE has in store for him first.