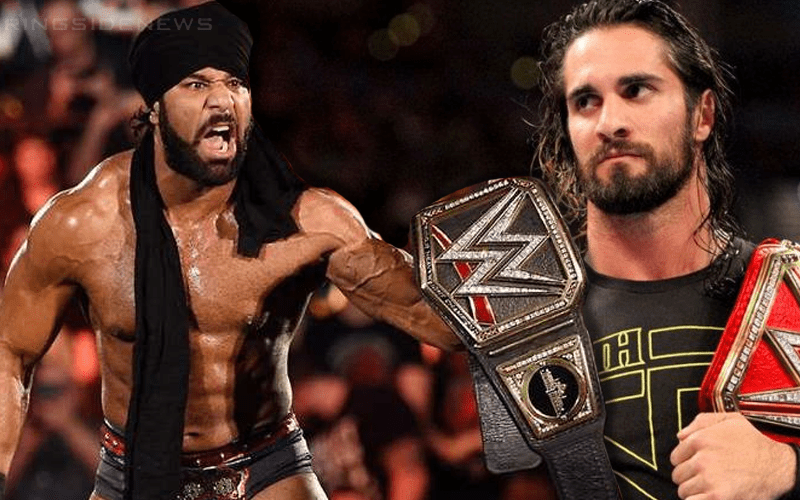 Seth Rollins lost the WWE Universal Title and it was a very sad day for fans of the Architect. However, it might have been a good business move if you look at the numbers.

WWE is going through a bit of a slump, but one way that a lot of people keep track of a Superstar’s effectiveness as champion is how many people showed up for live events. When you look at the numbers some very interesting facts seem to arise.

IWC member nWoWolfpacTV tweeted out complete house show number for past WWE champions and the results are pretty shocking. Not only did Eddie Guerrero rank in last place, but Jinder Mahal is ahead of Seth Rollins on the list.

For those interested, domestically at house shows Seth Rollins Universal title reign drew an estimated 53,350 fans over 16 shows for a 3,334 average. This is worse than Jinder Mahal’s WWE title reign which averaged 3,497 on a weaker brand.

You can check out the complete numbers below. It is a lot to take in, but the numbers also show a fascinating picture of what business was like at the time. It’s not a surprise that Steve Austin’s third title reign is sitting at the #1 spot, but that Attitude Era house show business was unreal.

Now we’re looking at another time of uncertainty. Perhaps things will eventually be able to turn around.