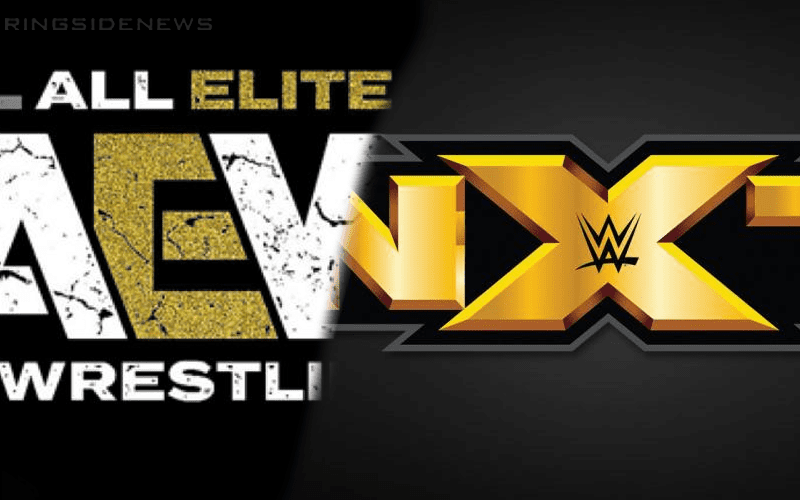 AEW is coming the TNT and WWE seems to know when All Elite Wrestling is planning to air their show because they seem to be considering the option of counter programming AEW with NXT on FS1.

Please let it be noted that this is not a BRAND NEW idea because it was reported in June last year that NXT could be making a move to FS1. At the time there was no AEW competition so it was dropped. However, at the time it was considered because of how much programming Fox lost when the UFC went to ESPN.

Dave Meltzer discussed on Wrestling Observer Radio that if AEW beats NXT in the ratings then Vince McMahon will be furious. This could result in him changing up even more aspects of NXT to pop a bigger rating such as bringing in main roster Superstars on a regular basis.

“If they lose I think that would be the next step and then what does that do? The whole developmental aspect of NXT is gonna be out the window cause they’re in a fight.”

Meltzer suggested that they film two NXT shows. One for FS1 and one for the WWE Network. The one for FS1 would be designed for ratings where we could see main roster Superstars coming to NXT for matches. Of course, if they keep that up then it might ruin the very idea of NXT because of a new pro wrestling war.

We will have to wait and see what happens next, but Vince McMahon might be willing to sacrifice the idea of what NXT started out to be in order to beat AEW.