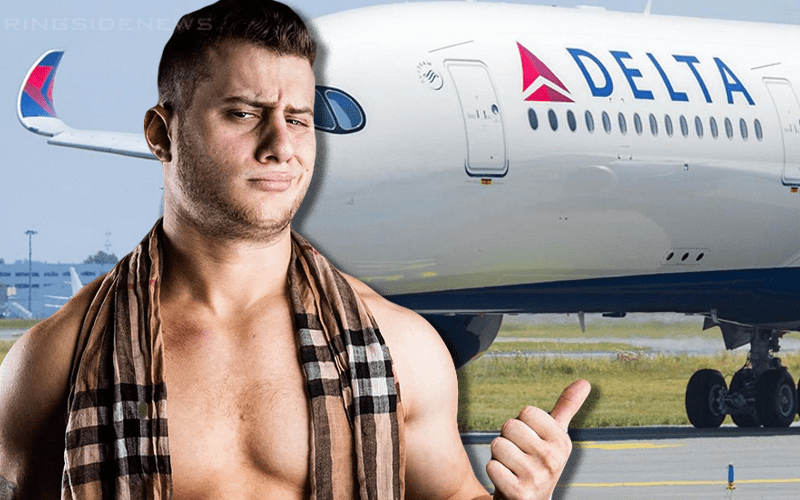 Being a pro wrestler involves a lot of traveling and sometimes this means that you have to encounter certain obstacles. You also learn what airlines to trust and right now that doesn’t seem to be Delta Airlines.

Chris Jericho was getting pretty irritated at Delta yesterday after they disrespected him. Now MJF is joining this band of Delta hate, but it has nothing to do with them holding his bag hostage overnight as they did to Y2J.

Instead, Delta has stranded Maxwell Jacob Friedman in Mexico for 13 hours which isn’t a very enjoyable experience for him at all. Now he want a piece of the Delta CEO Ed Bastian so he can personally convince him to run a better airline.

Hey @Delta I’ve been stuck in Mexico for 13 hours.

I want the ceo of your company in a room with me alone for 13 hours with the door locked and no cameras.

This is quite an interesting idea, but you don’t mess with MJF. He might be The Salt Of The Earth and capable of unconditional love and happiness for everyone around him, but he just doesn’t appreciate having his travel plans messed with.