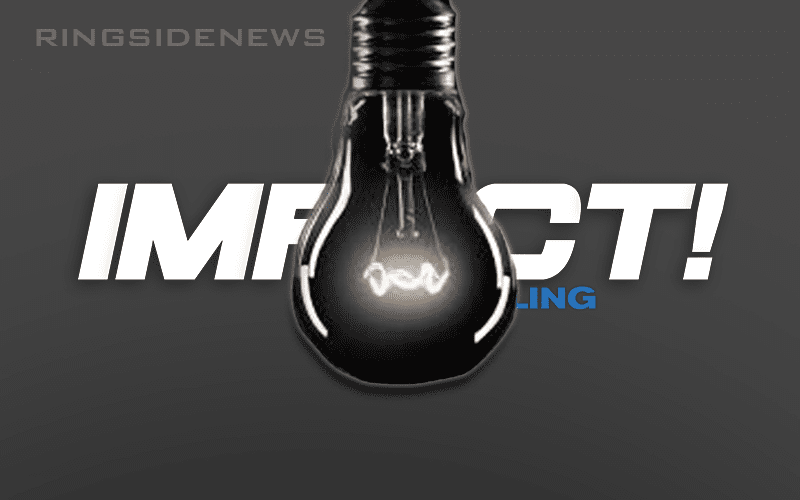 Impact Wrestling is running television tapings in Windsor, Ontario Canada right now, but the had a little issue when the power shut off.

This was not a good time for Impact Wrestling to be running television tapings right now in the Detroit and Windsor area. Because they are under a severe storm watch until 10:00 PM EST. Unfortunately, the tapings were effected.

The lights came back on a little after 8:00 PM EST, but this was still a big inconvenience.

Thankfully, the power was only out for around 30 to 40 minutes. Tommy Dreamer was also reported there to let fans know what was going on. So it doesn’t appear that they lost any fans, they just had to make up for lost time.