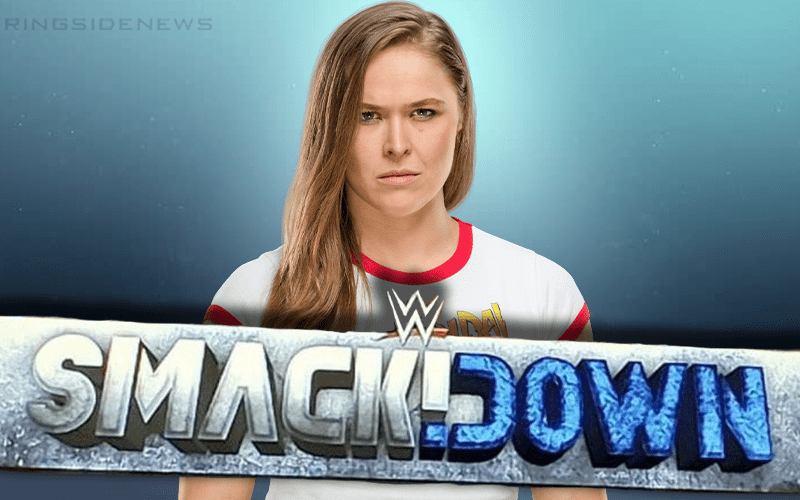 Ronda Rousey hasn’t been back inside a WWE ring on television since WrestleMania 35. She has been missed, but the women’s division has been able to grow in a lot of ways due to the extra attention she brought them by being a part of the company for a year.

Bryan Alvarez said on Wrestling Observer Live that when it comes to WWE’s upcoming SmackDown debut on Fox that Ronda Rousey is certainly a name that they are wanting to bring back. After all, they want a star-studded show if only for their first week on the new network.

“I have not heard a whisper of Ronda coming back any time soon, but I would not be surprised, in fact, it’s practically a guarantee that they would want to get her back for the Fox debut even just to make an appearance.”

WWE is trying to make the biggest deal out of their debut on Fox that they possibly can. Therefore, it’s no big surprise that Ronda Rousey is on their list because so is The Rock. We’ll just have to see if they can make things work out.