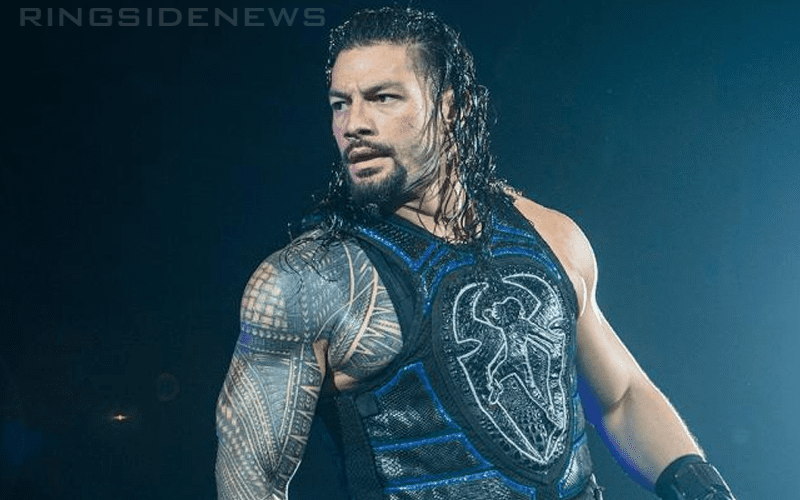 WWE is going to be operating with a lot more money once their new television contracts kick in. Hopefully, this will bring a big boost in viewership as well, but it could also mean a decreased importance on running house shows.

Brad Shepard reports: “According to a source in #WWE, the company will have a lighter live event schedule in late-2020.” This makes sense due to the decreasing amount of profit that the company actually gets from house shows.

Shepard’s source further explained WWE reasoning for this move because they don’t want to do an off-season as suggested by Roman Reigns. However, it will be “a start” to decreasing the physical demand and risk a lot of Superstars have to take.

The source elaborated that nobody wants to be “that person,” but it’s been the elephant in the room for a while. Roman Reigns pitched the idea of an offseason, which I’m told will never happen, but it made them think about being able to curb injuries and frustrations more often.

The pro wrestling climate could look vastly different in just a year’s time. We will have to wait and see how everything pans out, but apparently, WWE is tentatively planning on working fewer house shows and the transition will start sometime late next year.