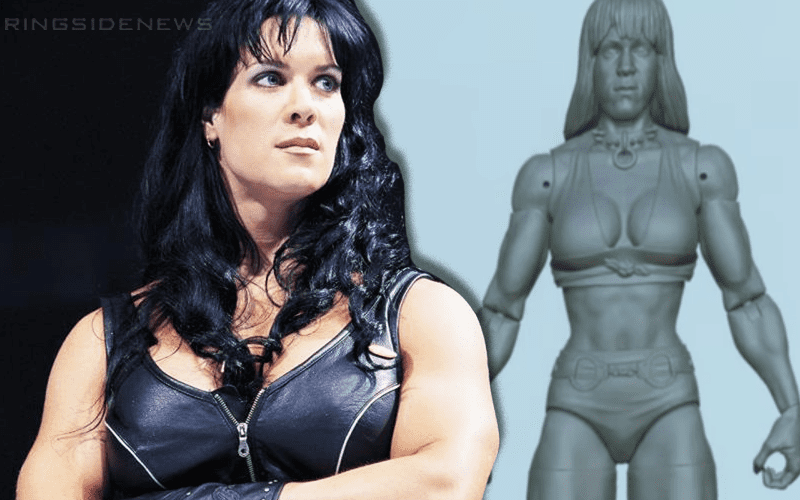 Mattel was having a great panel as they introduced new action figures in their WWE line at the San Diego Comic-Con. One really stood out to us in a big way and there are apparently plenty more to come.

They unveiled a prototype design for an upcoming Chyna action figure. It was confirmed after the positive crowd reaction that Mattel will be making “quite a few” more designs as well. She is 100% confirmed to be a part of an upcoming line of figures.

Now with Chyna’s recent induction into the WWE Hall Of Fame as part of DX, it looks like likeness rights were a part of this as well. At least Mattel got the green light to start making action figures and the sculpting on her face is quite awesome.

You can check out video below which should be cued up to Chyna’s big reveal or click here for the YouTube address on Ringside Collectibles’ page. Chyna’s big moment comes at about 20 minutes and 40 seconds into the video.