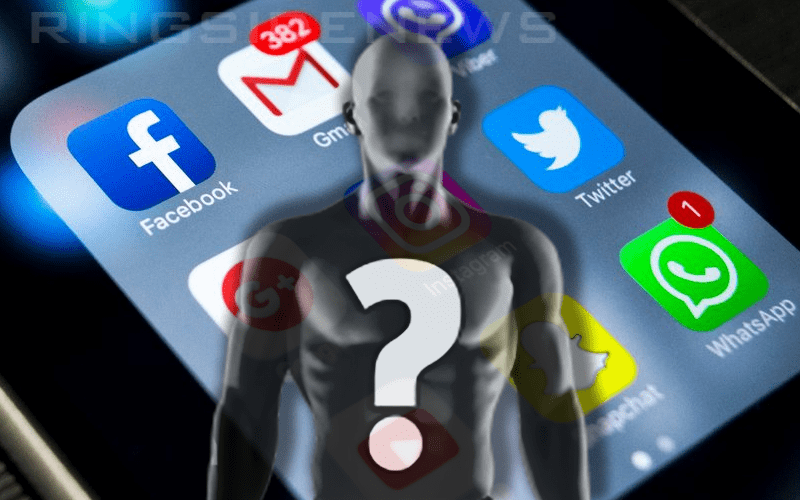 WWE Superstars have a lot of fans following their every move on social media. Some Superstars are more fun to follow than others, but it looks like the company is going to start paying closer attention to what they put online.

We previously reported via Brad Shepard that WWE Superstars are going to have their social media closely monitored from this point on. This is partly due to all of the pro-AEW activity happening on their timelines.

Although WWE wouldn’t admit that at all, it was reported in the Wrestling Observer Newsletter today that WWE is taking just that kind of action.

The company is opening a Talent Brand Management department. The idea is to directly oversee all branding (this would include social media) of talent on platforms both with WWE and outside WWE. You know, like companies do with all independent contractors.

The mission with his new decision is to reportedly help establish “a clear identity for the individuals, grow their brands both inside and outside of WWE, manage external agencies, and parties representing WWE talent, establish ways to track growth, ans establish new opportunities for talent.”

Of course, in the process of doing that we might also see WWE Superstars limit their own actual opinions and personal friendships in favor of something that is a little bit easier to accept for the company in a public forum.

WWE is currently looking for a Vice President and a Director role to head up this new division. These heads will report directly to WWE Chief Brand Officer Stephanie McMahon.