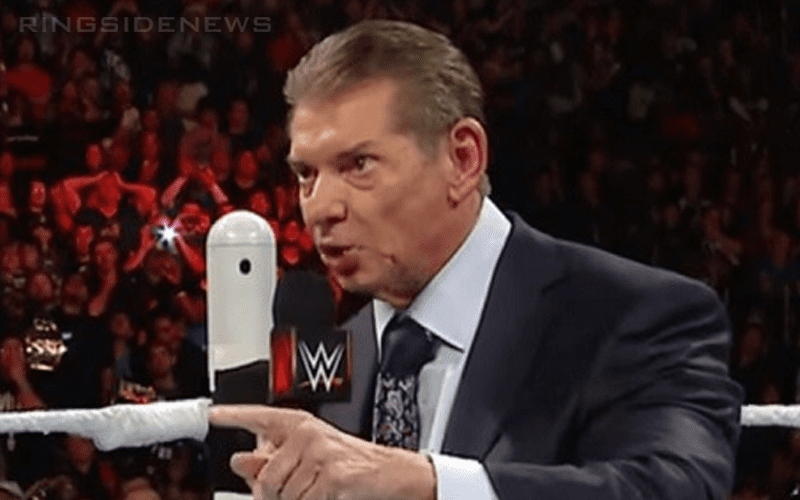 Vince McMahon is changing up WWE programming in a big way so fans will likely start seeing much shorter matches. Because they’re not going to be wrestling during commercial breaks anymore.

The question of how Vince McMahon will achieve this is still up in the air, but since he used 2 out of 3 falls matches a lot last week that seems to be what they are going to keep doing.

PW Insider noted that there will be at least one of these special stipulation matches on the show this week. It falls in line with McMahon’s new edict, but you have to wonder how long they will be able to keep this up.

We are told that as of this morning, there will be at least one Best of Three Falls match on Raw as part of the new Vince McMahon edict we broke last Wednesday.

2 out of 3 falls matches used to be very exciting, especially if you even up the falls and lead to an exciting finish. However, it seems like WWE just used those matches last week to put over the same side twice in different ways.

This will not only get harder to book for writers and producers, but it will get harder for Superstars as well. Now they have to worry about at least two finishes every time they step in the ring if Vince McMahon keeps this up.