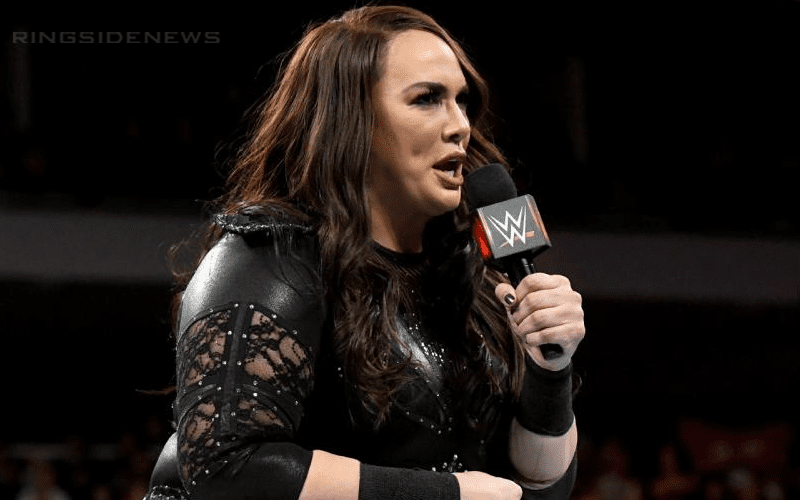 Nia Jax is currently out of action after having double knee surgery. She’s been working hard on a return and making great progress, but you can’t really rush a recovery that much.

Brad Shepard reported on Oh, You Didn’t Know that he was able to confirm once again with his source in WWE that Nia Jax is listed as injured until at least 2020. She tried to refute his previous report, but a return to the ring must be taken carefully, especially after such a major surgery.

“Nia Jax is making great progress in returning to action and while that’s the case I’m told she is listed as out of action until at least January 2020. The source indicated that they know she refuted my report, but that’s what they were all told. Nobody’s making that up and she knows this.”

January 2020 might work out perfectly for Nia Jax if she can come back by then because she made headlines at the Royal Rumble this year so she could very well do the same next year by making a big return.