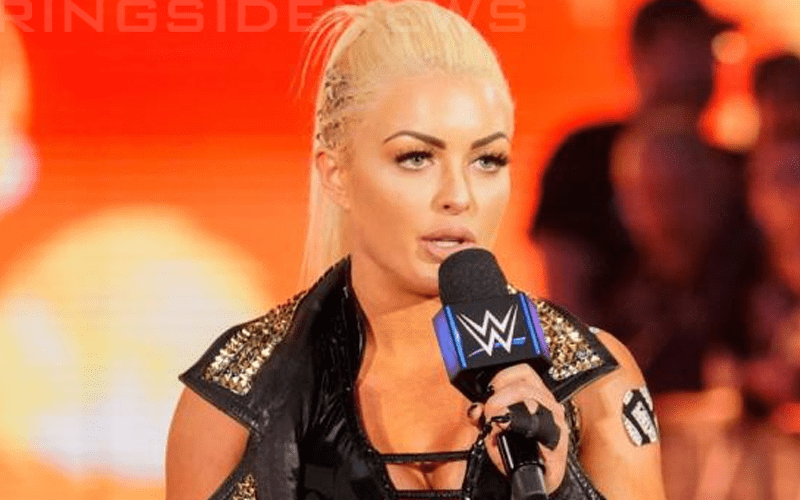 Mandy Rose was once thought of as someone that Vince McMahon had his eyes on, but now she is apparently accusing the company for holding her down.

This is a much different tune than she used to sing, but as someone who recently appeared on the cover of Muscle & Fitness when Ryback was denied that same privilege years ago, she doesn’t seem happy. Bayley sent a tweet at her saying “let’s wrestle.” Mandy Rose replied with a statement that might express some frustration with her current spot on the roster.

It didn’t take long for Paige to reply with: “What are you talking about. You got a whole 92 seconds yesterday!” This was met by a few “dead” emojis from Rose as a reply. We’re not 100% sure of the context that those emojis had, but it couldn’t have been good.

Let’s just see if Mandy Rose can get more of that spotlight she thinks that she deserves soon enough.