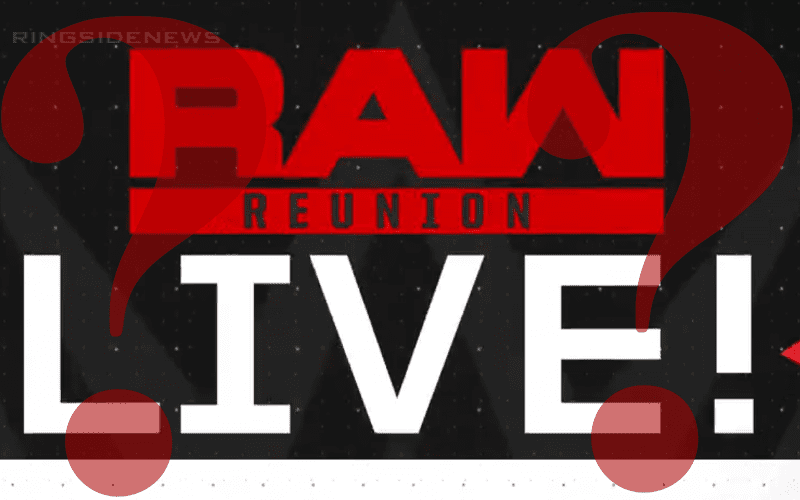 WWE will be holding a huge reunion special next week on the USA Network. RAW Reunion is being promoted as the largest WWE reunion of all time. Let’s just see what they come up with.

Dave Meltzer said on Wrestling Observer Radio that the upcoming RAW Reunion show was actually a suggestion made by the same people who reportedly thought of the WWE 24/7 Title: The USA Network.

“USA is very disappointed with the numbers. They made a bunch of suggestions and one of them was the RAW Reunion show.”

Therefore, this is an idea from USA Network to get ratings up. WWE needs to try something because whatever they had going before wasn’t really helping. Hopefully, with this RAW Reunion happening at the beginning of the Paul Heyman Era they will be able to figure out something interesting to do.