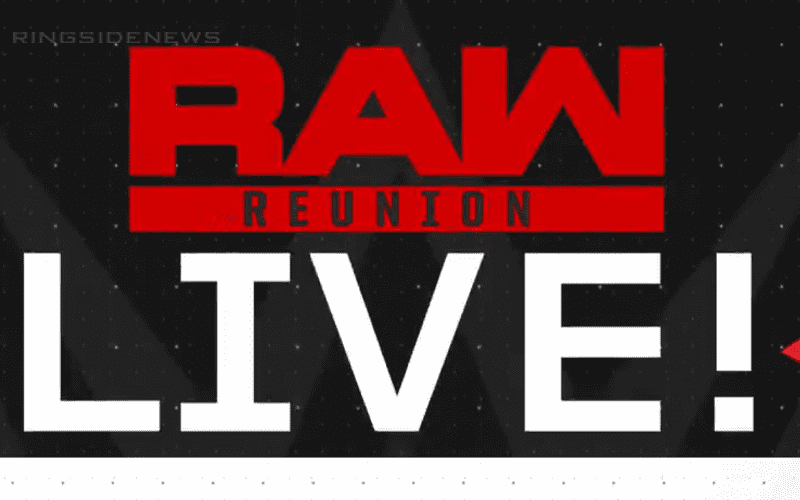 WWE is doing everything they can in order to capture fan interest and it sounds like Vince McMahon is arranging quite a get together.

During Extreme Rules, WWE announced that they will be holding a Raw Reunion. It is promoted as “the biggest reunion in WWE history.” We don’t know much more than that, but we can only guess it will attempt to cash in on nostalgia.

This kind of thing can sometimes work to help bring in more viewers for one week, but they seldom stick around. Perhaps they have been able to come up with a way to weave the Superstars of today with this reunion aspect of it all.

The most interesting part will be who DOESN’T get an invite to this “biggest reunion in WWE history.”

Either way, we’ve got a big reunion coming next Monday. We have no idea what this Raw Reunion might entail, but Ringside News founder Steve From Florida has some great ideas about what we might be able to look forward to for the next eight days.