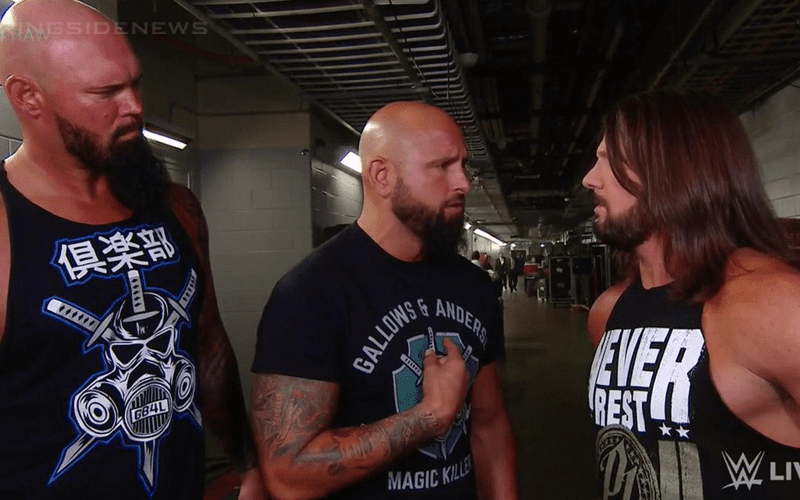 Finn Balor started out the night at Extreme Rules in a big match, but unfortunately for him he lost the WWE IC Title to Shinsuke Nakamura. His night might not be over, or at least the company is reportedly setting him up for something much better.

Brad Shepard reports that Finn Balor dropping his title to Shinsuke Nakamura was a move from Paul Heyman, the new Executive Director of Raw. This was reportedly done because WWE is putting Balor in the position where he can re-join with some old friends once again.

I’m told Finn losing was Paul Heyman’s call – the idea is having him eventually join the Club.

We will have to see how things pan out. Finn Balor could have a perfect opportunity to help AJ Styles become WWE United States Champion at Extreme Rules. However, you never know what can transpire as the red brand continues under the new Paul Heyman Era.