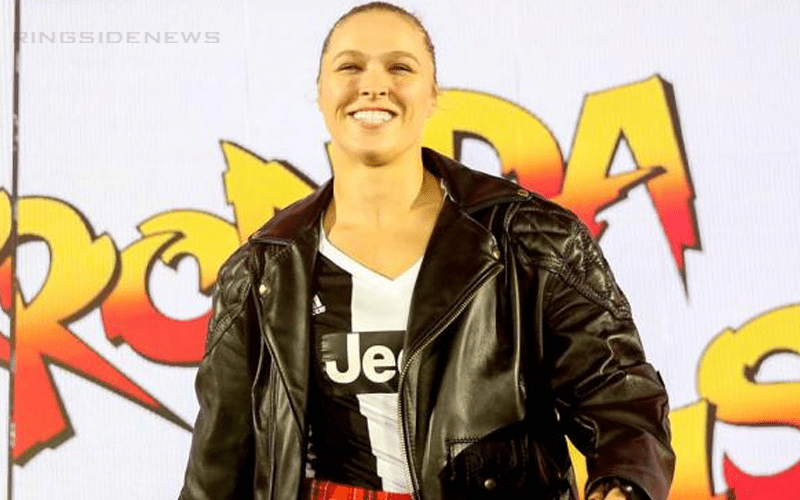 Ronda Rousey took her exit from WWE after WrestleMania 35, but the door is always open for her return. Now it appears that could be happening sooner than some might think.

Although Rousey said she’s on an “impregnation vacation,” Brad Shepard reports that there are those in WWE who believe her return is coming “very soon.” This might be one of the reasons why Rousey teased that she really misses WWE during a recent viral video.

I asked a source in #WWE about Ronda Rousey potentially returning to the company. I was told very soon, and “imminent” is probably an appropriate word for it.

WWE could really use Ronda Rousey right about now. Their ratings are slipping and her presence could always help things out in that department. We also previously reported how Paul Heyman’s new role on Raw as Executive Director might encourage Ronda Rousey to make a return even sooner.

Now it seems we could be hearing Bad Reputation blasting in a WWE arena sooner than later. Hopefully, that is the case, but you also can’t fault Rousey if she wants to focus on starting a family.