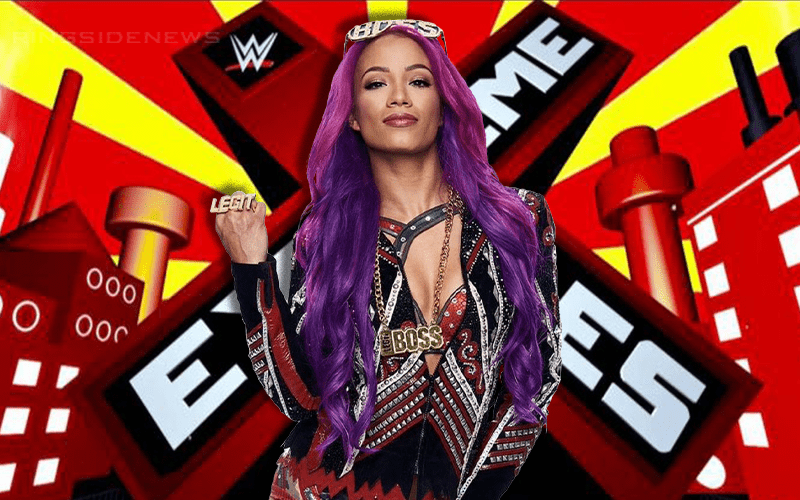 Sasha Banks has yet to make an in-ring return for WWE since WrestleMania, but she’s not staying out of the ring at all. She recently got some training in Japan and she still loves wrestling. This could be hinting at her comeback in a big way.

Fightful Select reports that Banks’ name isn’t listed backstage on any of the “rundown sheets.” However, if she is intended on being a surprise for the event then odds are she wouldn’t be listed anyway. WWE is also known to alter rundowns and scripts heavily before a pay-per-view event.

I was also told a little while ago that Sasha Banks was believed to be on her way to the arena – I don’t know if that means she would be used tonight or tomorrow for RAW or what the reason would be.

Bayley could really use her friend Banks around tonight because the odds are stacked against her. The Hugger is set to defend her SmackDown Women’s Title in a handicap match against Alexa Bliss and Nikki Cross. So it seems like this is setting the stage for The Boss’ return, especially with all that talk about how Bayley doesn’t have any friends who can help her.