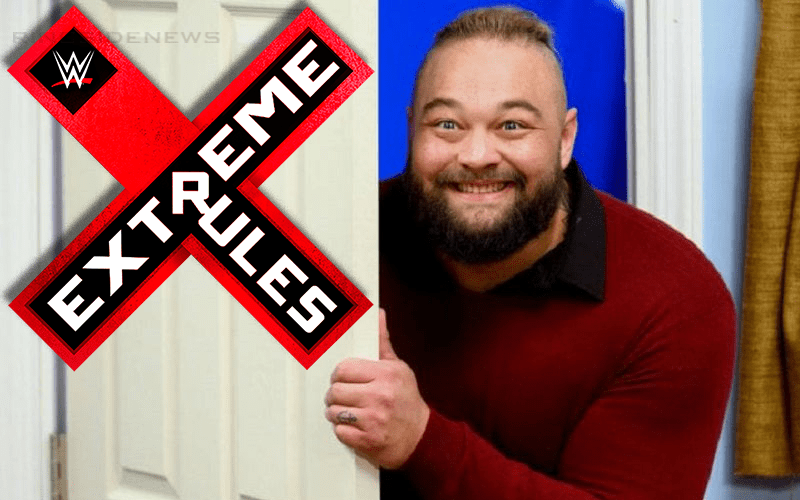 WWE could be going through a lot of changes very soon with the new Paul Heyman Era starting. We previously reported that Vince McMahon isn’t going to hold Paul Heyman or Eric Bischoff to his agenda so Summerslam might always change. However, Extreme Rules is first and Bray Wyatt has yet to return.

The reported plan was for WWE to bring Wyatt back at Summerslam. That might always change if they can figure something out for him.

The only thing we know at this point is that Wyatt is still on the road with WWE as Brad Shepard reports that The Eater Of Worlds is backstage. Just because we don’t see Bray Wyatt doesn’t mean that his Firefly Fun House puppet friends won’t continue to make appearances. Hopefully, they never got away because the game of “where’s the creepy puppet” is getting fun.