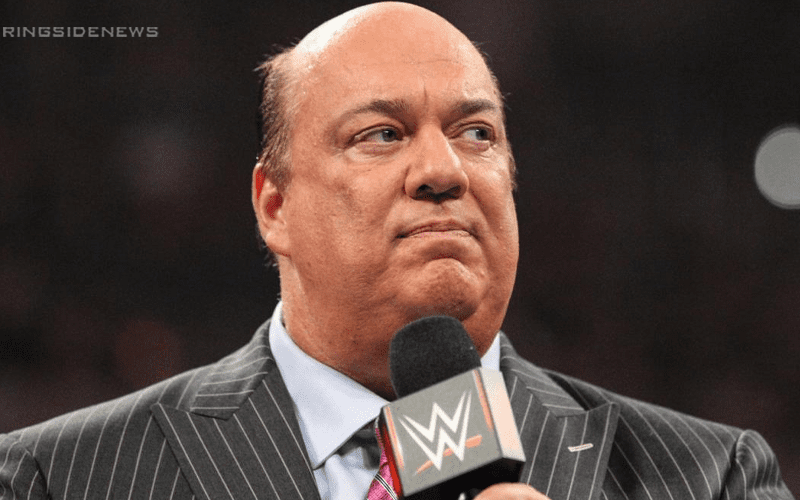 Paul Heyman is the new Executive Director of Raw. This means that his input will have a lot of influence backstage in WWE, but he isn’t the final decision maker. This was reportedly an issue at Extreme Rules.

Click here to get our complete and on-going WWE Extreme Rules results.

Finn Balor dropped the WWE IC Title to Shinsuke Nakamura during the Extreme Rules kickoff show. Apparently, it was not Heyman’s idea for that match to be available for free on YouTube. This reportedly upset Heyman much more than it did Balor according to Brad Shepard.

According to a source in #WWE, there was lots of confusion as to why the Intercontinental Championship match was not on the main card. I’m told Paul Heyman was more upset about it than Finn Balor. #WWE #ExtremeRules

Things could be getting much better for Finn Balor down the line. This is especially true if he does indeed wind up re-joining The Club very soon. Things could be changing in a big way very soon. We will just have to wait and see how big the changes are because Paul Heyman can only do what Vince McMahon allows him to do.