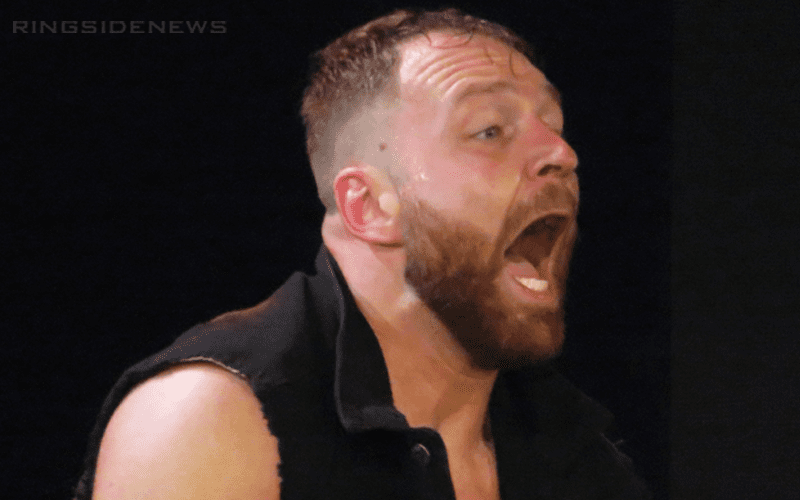 Jon Moxley invaded the end of AEW Double Or Nothing to attack Kenny Omega. Then following Mox’s match at Fyter Fest, Kenny Omega returned the favor and beat Moxley around the arena. However, we shouldn’t expect a repeat at Fight For The Fallen.

The NJPW G1 is currently going on. Moxley is booked for a match tomorrow and the event will begin at 2:00 AM EST. Since it takes about sixteen hours to fly to Tokyo from Jacksonville, Florida it’s simply not feasible for him to make both events.

Therefore, if you want to see Jon Moxley perform in the next 24 hours it might be a good idea to watch the G1 Climax 29 tomorrow morning. Mox will be teaming with Shoto Umino against Ren Narita and Jeff Cobb in the second advertised match on the card.

AEW Fight For The Fallen will still be a great show even if Moxley can’t make the event. We will have full coverage right here at Ringside News.