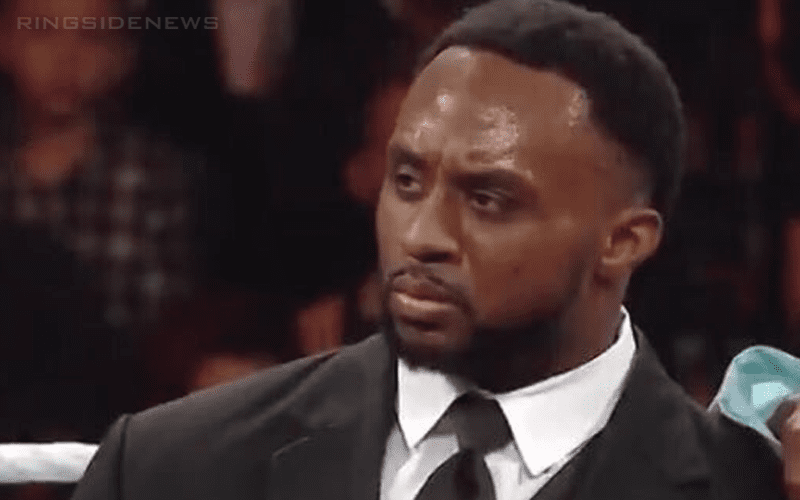 The New Day have been together for quite a while and they recently took a chance to look back at their first WWE Tag Team Championship win as a team. However, Big E claims that the version of the video that WWE put out left most of his best bits on the cutting room floor.

Extreme Rules 2015 was the event and Cesaro and Tyson Kidd were the champions going into the event, but that was before they faced The New Day. They put out a great video as they watched their old match and walked down memory lane, but Big E had something to say about the finished product because he found that it was missing some of his best material.

My best bits, including “Nattie got them thangs,” were cut from this white-washed version.

Perhaps WWE will decide to put out a “Big E cut” of this video which might be great to see. Then again, Big E should probably get a crack at editing every one of WWE’s videos because we’re certain that he could find a way to leave his big fingerprint and comic gold on any material he has to work with.