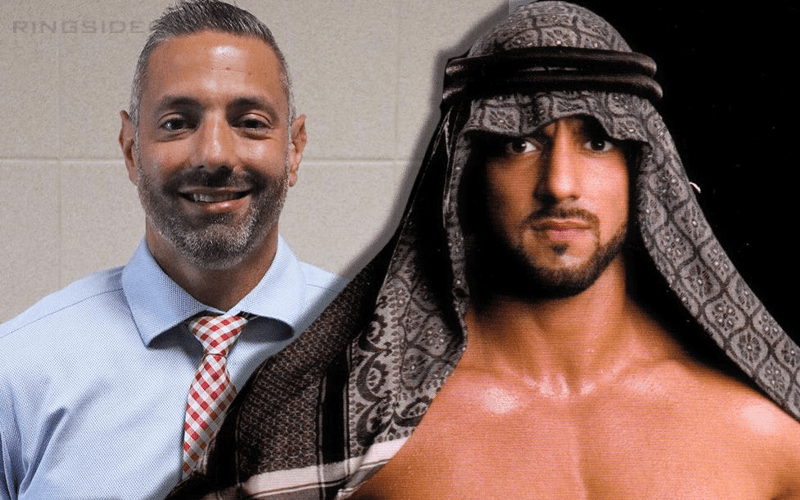 Muhammad Hassan was a gimmick from a different time that did not pan out at all in a post 9/11 America. His references to terrorist activities and the anti Muslim rhetoric that he drove out of fans caused his character to be killed off by The Undertaker and he was never seen again after a chokeslam through the stage.

Now Marc Copani, formerly known as Muhammad Hassan is a junior high school principal at Fulton Junior High School. He seemed very happy to get going with his new job at the New York school as he spoke to the Oswego County News.

“From my vantage point, I’ve been able to see what many of our young men and women are lacking as they enter ninth grade.”

“I’m eager to get started with my faculty and staff so we can work together to prepare junior high students for the transition to the high school, which ultimately will help prepare students for life after school.”

Capani has been involved with the school since 2015 and hopes to make an impact on the young students who look up to him. Hopefully, they stay away from WWE’s archival footage.

Luckily for him, the character he played on WWE television isn’t likely to show up in any official highlight footage showcasing WWE history as the company has done a very good job ignoring Muhammad Hassan ever existed.