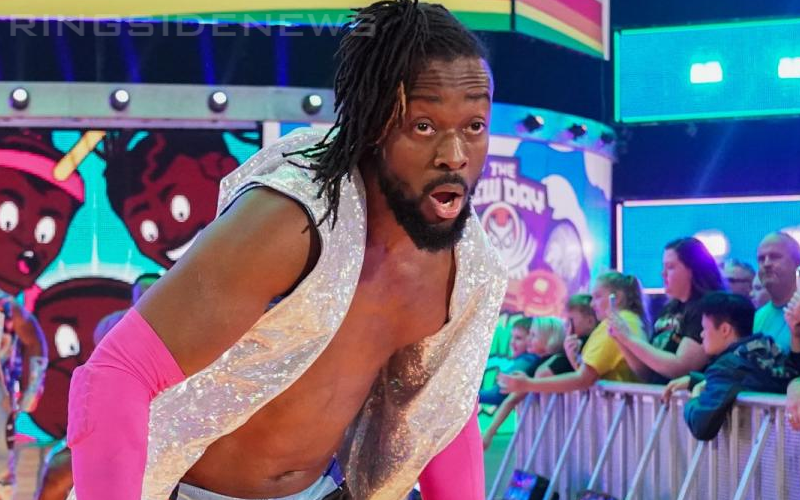 Kofi Kingston is experiencing the best run of his WWE career as WWE Champion. However, a recent setback couldn’t have come at a worse time for him.

Kingston has a bad back which is awful timing for him since he has a match against the heavy-hitting Samoa Joe this Sunday at Extreme Rules. Dave Meltzer noted on Wrestling Observer Radio that Kingston was injured on Sunday, but he is still scheduled to work at Extreme Rules.

“Kofi’s got a bad back. He’s gonna be wrestling from what I understand. That’s why he didn’t wrestle Monday or Tuesday. He got hurt on Sunday, should be a good match.”

“I just heard he got hurt at the house show in a match with Dolph Ziggler.”

Hopefully, WWE giving him time off will help do the trick and keep Kofi in good health. He seemed happy to be at the ESPY awards last night, but he also wasn’t facing Samoa Joe at the ESPN award ceremony either.