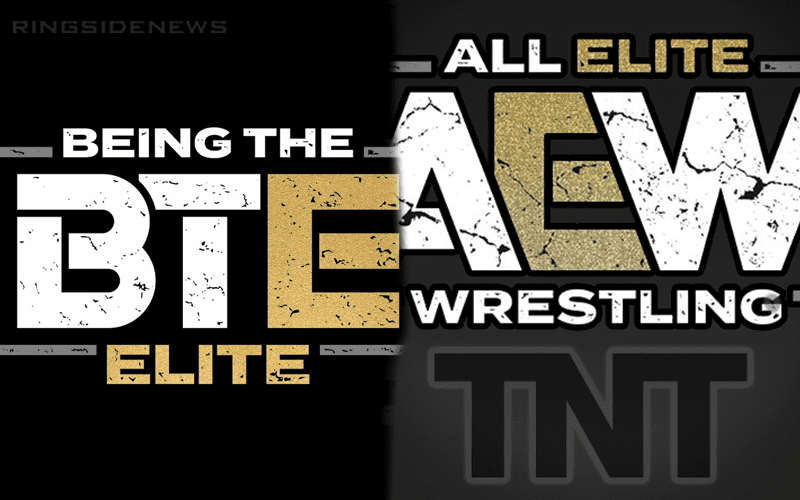 AEW started with a dream and a YouTube Channel. Being The Elite continues to this day where AEW stars carry on their storylines, but once their show debuts on TNT there might not be much use for it anymore.

It is also important to remember how powerful of a tool Being The Elite is. Because without that YouTube channel they wouldn’t have been able to sell out the Sears Centre in the first place for ALL IN.

While speaking to Chris Van Vliet, Matt Jackson revealed that Being The Elite is certain to continue in some way. The biggest question is how they will implement it into their television show.

We always say we don’t know but how could it not [continue] in some way? I don’t know if it’s going to be the same format. Who knows? I don’t think that we can just get rid of it because it’s so powerful of a tool for us. I think it’s always going to have to be around in some fashion.

Being The Elite essentially started as an online avenue for The Young Bucks to share their experiences with fans. This tour diary evolved into something far greater than anyone could have ever imagined and fans would certainly hate to see it go away.

Therefore, even with AEW’s television show starting up on TNT in the Fall that doesn’t mean we’ve seen the last of BTE.