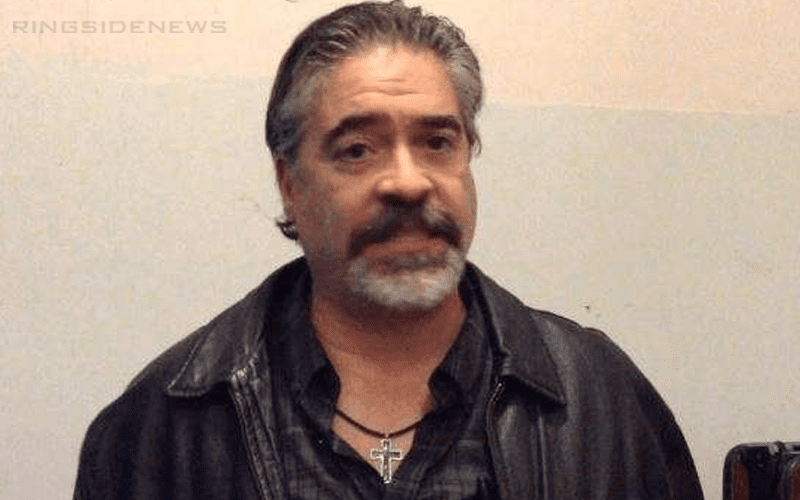 WWE is going through plenty of changes. Two big changes came in the form of new Executive Directors Paul Heyman and Eric Bischoff. There was also apparently an idea to bring Vince Russo back, but that was quickly shut down.

Brad Shepard previously reported that Vince Russo’s “name is mud” in WWE. However, he went on to elaborate that when the idea was mentioned to Vince McMahon that Bruce Prichard was the one who shot down the idea.

According to a source, @THEVinceRusso was presented by @VinceMcMahon as someone to bring on to help with writing and big picture planning, as part of the recent changes.
I’m told @bruceprichard nixed it.

Vince Russo was a part of WWE during a huge period in the company’s history. It looks like those days are long gone and even though Vince McMahon might be bringing back some names from the past Vince Russo won’t be one of them.