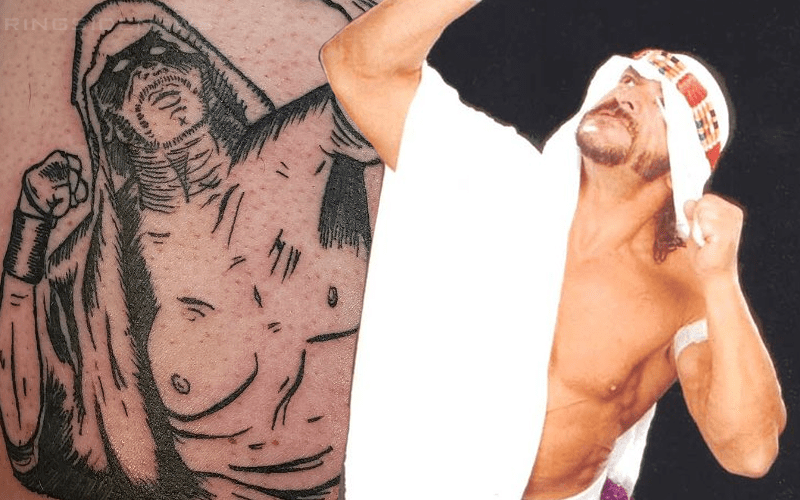 Pro wrestlers can sometimes have super fans go the extra mile and pay tribute to them with a tattoo. If you’re going to do this then it’s a really good idea to pay for quality. Because one fan just learned that the hard way.

A fan tweeted out a picture of his new tattoo of Sabu. He was obviously very proud of his fresh ink until Sabu sent out a reply he didn’t see coming at all.

Thats the worst pic of me i ever seen.. I am not joking bro i hate it..get your money back

Sabu later explained his reaction. He was only being honest because this fan has to live with this tattoo for his entire life. So he probably needs to know the truth about it.

What should i have done ?? Lie and say i like it ?? Bc i dont ..i think me telling him the truth is rude but its the truth..that as nice as it gets …I didnt think he liked it ether.

Since then it seems that this guy has received a ton of trolling over his new tattoo. At least you can say it resembles Sabu… to a certain extent. We have certainly seen worse tattoos out there dedicated to wrestlers because there are more than a few awful tattoos of The Undertaker floating around out there.

Apparently, this fan intends on dedicating a portion of his skin to RVD next. Let’s hope he finds a different tattoo artist to get that work done.