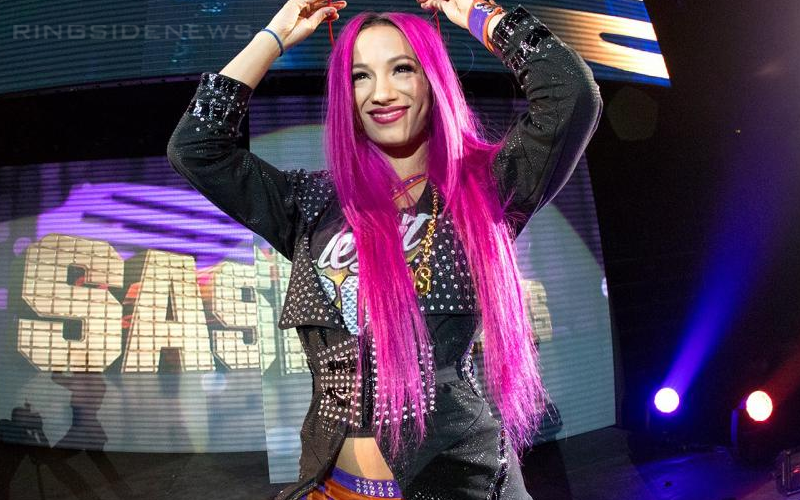 Sasha Banks might be coming back to WWE very soon. Brad Shepard reports that her return is imminent and Summerslam advertisements seem to be pointing toward a return of The Boss as well.

The Amalie Arena in Tampa, Florida is advertising Sasha Banks for the episode of RAW on July 22nd. They are advertising the following Superstars and you will notice that Sasha Banks is right there in the middle of them.

They are also advertising a Universal Title match between Seth Rollins and Baron Corbin, a RAW Women’s Title match with Becky Lynch and Lacey Evans, and a special 2-on-1 handicap match with Roman Reigns vs Shane McMahon and Drew McIntyre. It’s unknown what matches might be dark matches or actually planned for the televised show.

The card is always subject to change, but it looks like they have a big RAW lined up for Tampa on the 22nd.