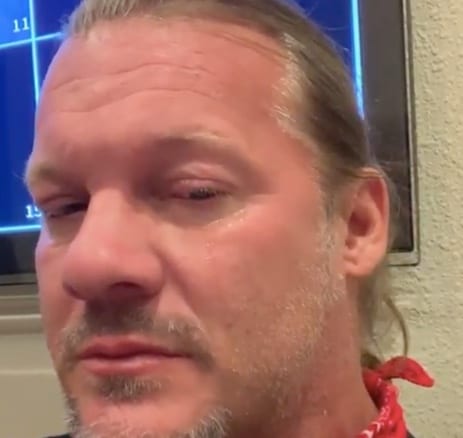 It’s always difficult for fans when a well known figure from within the world of professional wrestling passes away, but in many ways, it’s even harder for the talent that were directly involved or associated with the individual in question.

It was announced last night that Paco Alonso, the owner of CMLL aka the oldest professional wrestling promotion in the world, passed away at the age of just 67. Paco took over the company back in 1987, and has been steering the ship ever since.

One man who was heavily influenced by Paco is none other than Chris Jericho, who paid an emotional tribute to his former boss and friend on Instagram late last night.

Jericho stated in the tribute that Alonso was the first guy to really take a chance on him, helping Y2J to turn into a main event star who was eventually able to gain the attention and respect of both WCW and WWE.

The All Elite Wrestling star has been focusing on remaining in character on social media over the course of the last few months, but given the circumstances, it makes all the sense in the world for him to break that trend in order to give his thoughts on the passing of a man that meant so much to him.

The history behind CMLL is really important for pro wrestling as a whole, and we hope that Chris’ message opens more eyes to that fact. RIP Paco, and thank you for everything that you’ve done for this business.