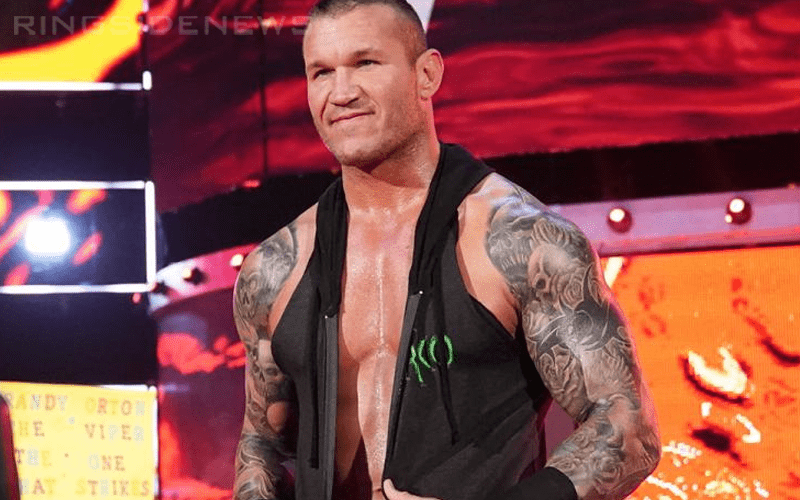 Randy Orton has been out of action for a bit, but it looks like we could see the return of The Viper very soon according to Fightful Select.

Orton has been out of action while “dealing with some what of a neck injury.” He was evaluated last week after jamming his neck in a match against Aleister Black. He should be okay, but it is reported that he was given an additional two weeks to heal up.

The Viper was actually slated to appear at last night’s WWE live event, but he did not show up. This had nothing to do with an injury, but there was a travel issue. However, it is expected that he will be back at tonight’s house show.

The injury was said to not be serious, but there weren’t any immediate plans for Orton at TV, and was given the time off to heal up.

Hopefully, Randy Orton won’t miss much more time off, but he has worked really hard to achieve a status where he is granted time off which is well deserved.