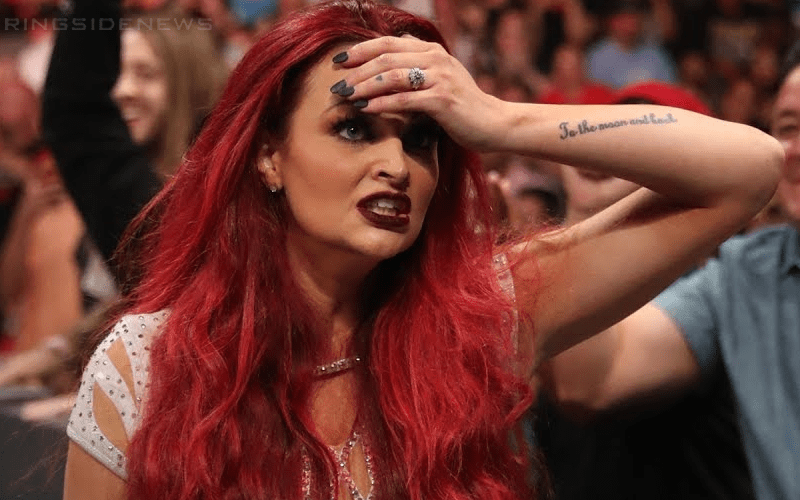 Maria Kanellis is sticking around WWE for another five years with her husband Mike Bennett. That doesn’t mean that she will stop fighting for her spot.

One fan recently called Maria out for complaining about WWE and then re-signing with the company. She not only stated that she will still complain because she has freedom of speech, but she also listed off of her accolades due to her tendency of making her opinion known.

I’ll still “complain” I have freedom of speech. I also have the ability to change things by using my voice. I.e. first woman to sign a contract with ROH, first woman to work long term with New Japan, etc… you may not like it. But I don’t do it for you.

Maria Kanellis has done a lot of things in her career and due to Twitter’s restrictions she actually wasn’t able to list everything that she’s accomplished. On top of that, she also appeared in Playboy and held the TNA Knockouts Title.

The fact that Maria was able to come back so soon after having the couple’s first daughter was also impressive and deserves a huge kudos. However, when she does make a WWE return you can probably expect that she will continue pushing for what she believes her and Mike Kanellis deserve.