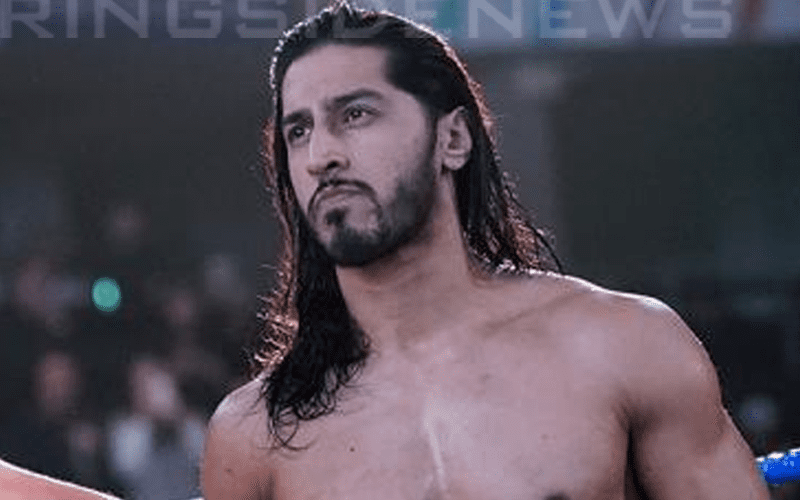 Correction: Ali did not suffer an injury and is okay. He just had a root canal.

Ali has a lot of tools to be a top Superstar in WWE if they can find the right time to push him. It seems as though there has been a little bit of stopping and starting with his push due to one reason or another. Now he has another setback.

The Wrestling Observer Newsletter reports that Ali went under the knife earlier this week. It’s not clear exactly what procedure Ali had, but it took place in Birmingham Alabama where a number of Superstars have been operated on.

As a general rule, and the timing may be different, but that is usually major surgery and time off is six months, but people have come back from that injury in less time

His surgery took place on June 28th and at this time it’s not clear when his return date will be either. This is interesting timing as WWE continues to air vignettes hyping an apparent character change for Ali with a new fire lit underneath him.

Hopefully, if the push with vignettes continues Ali will be in a position to receive some good attention with added momentum once he makes his return to the ring.