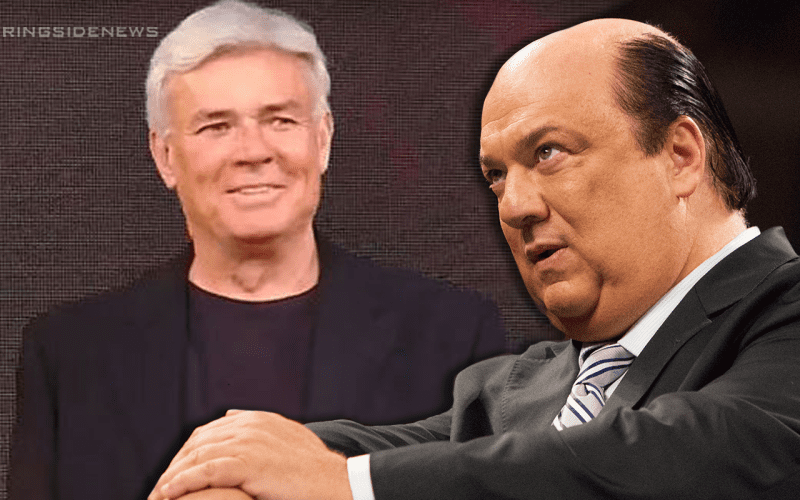 Eric Bischoff and Paul Heyman have pretty great new jobs in WWE. It won’t be a walk in the park though.

Kurt Angle has never held any real authority position in WWE although he was an on-screen authority figure. Paul Heyman is apparently doing away with those roles as well. That doesn’t mean that Angle can’t see the troubles that both Bischoff and Heyman are bound to face.

During an appearance on Busted Open Radio, Kurt Angle expanded on some of those troubles that both new Executive Directors are sure to face with their new pressure-filled jobs in WWE.

“The ratings have been pretty stagnant. It just sounds like they want to give something a try and I do not blame them. The WWE right now, they are a publicly traded company that makes more money now, than they ever did before, that includes the Attitude Era.”

“They (WWE) are making more money now because of TV deals, and these shows (international specials), WWE Network, merchandise, endorsements, the money just keeps coming in,” Angle said. “They have shareholders, they want to make sure it’s a family program and geared towards kids. The writing gets to be a little more difficult when you’re trying to write PG all the time.”

Both Heyman and Bischoff are taking these new roles very seriously. We already saw some big influence on Heyman’s part during RAW this week and there is likely going to be plenty more to come. Eric Bischoff is even relocating his family to Stamford for his new job.

Hopefully, WWE will benefit with these new creative influences. SmackDown Live is tonight so we’ll just have to wait and see what happens when the blue brand takes over in the Eric Bischoff Era.