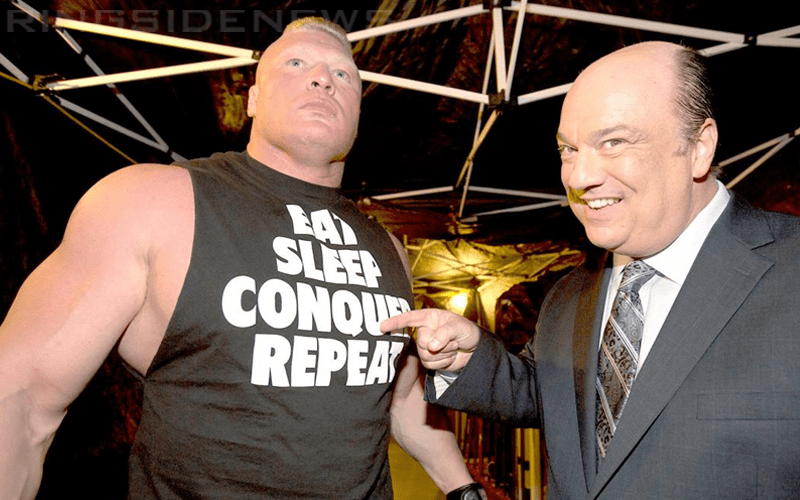 Paul Heyman is backstage on Raw on most weeks anyway. He is not only Brock Lesnar’s advocate, but he also helps a lot of Superstars with their characters backstage. However, he’s usually only known as an Advocate on-screen.

Due to Paul Heyman’s new role on Raw as Executive Director, he has a lot more influence backstage. A ton of things were noticeably different this week as well.

Dave Meltzer discussed the idea that Paul Heyman is going to do away with authority figure roles as a part of his new appointment on Raw during Wrestling Observer Radio. He went on to describe the on-screen role Heyman will continue to have.

Heyman was on the show which was really just a segment to get the Street Profits over. He’s still gonna be doing promos. The character of the Advocate of Paul Heyman is still the Advocate of Brock Lesnar, that’s going to stay the same.

There might be a time when someone calls out Paul Heyman on the show about his Executive Director role on Raw. However, when Heyman appears on camera it will simply be as an Advocate for The Beast Incarnate now for.