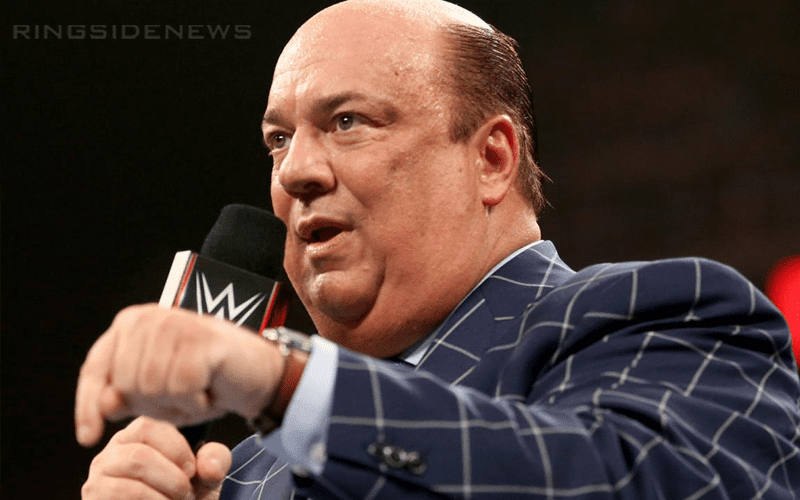 WWE Raw had a different feel to it this week which is hard to deny. Paul Heyman’s fingerprints were all over the show and that is expected to continue even more as we get farther down the line.

One thing Heyman didn’t do was announce himself as an Executive Director of RAW or even address an authority figure on screen. This seems to fit with his direction and could go forward leaving match bookings to take place behind the scenes and not in the ring.

Dave Meltzer opened up briefly during Wrestling Observer Radio about one big change that we should expect going forward on Raw when it comes to this authority figure role.

Paul Heyman has spoken up in the past about how he wants to tell long-term stories. He also believes that the idea of a general manager is played out. Therefore, it doesn’t seem like we’re going to get any heel authority figure’s influence on WWE’s red team at this point.