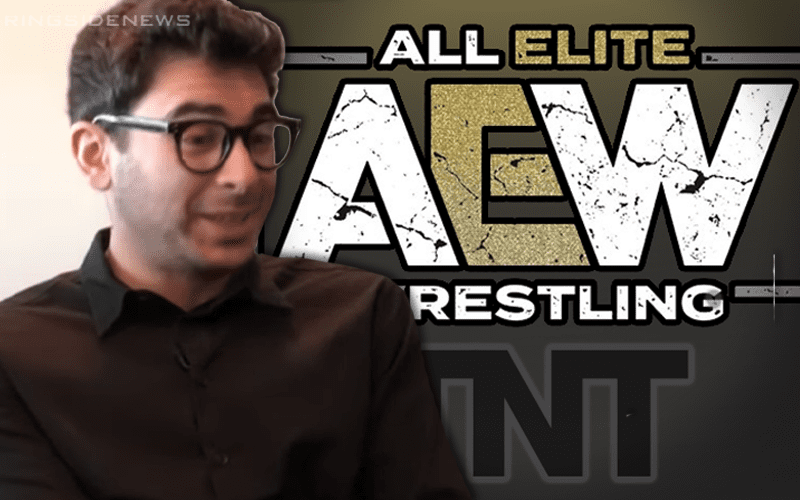 AEW will feature all kinds of matches, but don’t expect to see intergender contests. Because Tony Khan revealed during the AEW Fyter Fest media scrum that he is very against the idea.

Khan is so against the idea that he revealed Jordynne Grace getting punched in the face during the ALL IN Over Budget Battle Royal was the one spot during ALL IN that he didn’t like about the entire show.

“Probably won’t see it in AEW. If there was one thing in at, I’ll just be like super-frank about this. How many of you guys were at All In? The battle royal, does everybody remember when Jordynne Grace got hit in the face? That was probably the one thing I didn’t like about All In … and I don’t think that’s cool. I’m really against, you know, domestic abuse and I don’t think — I’m not saying that is — and it’s a really complex question and I knew it would come up sooner or later, but it’s probably not what we’re gonna do. We’re gonna focus on a men’s division, singles and tag, and a women’s division, singles and tag, and have those divisions. Could it be some mixed division, I haven’t thought that much about it. But mixed matches are probably not what we’re gonna focus on.”

Someday AEW might feature an intergender contest, but that doesn’t seem to be something that Tony Khan is ready to consider at all right now. Hopefully, this won’t cause those fans who love the idea of intergender wrestling to lose hope in AEW.