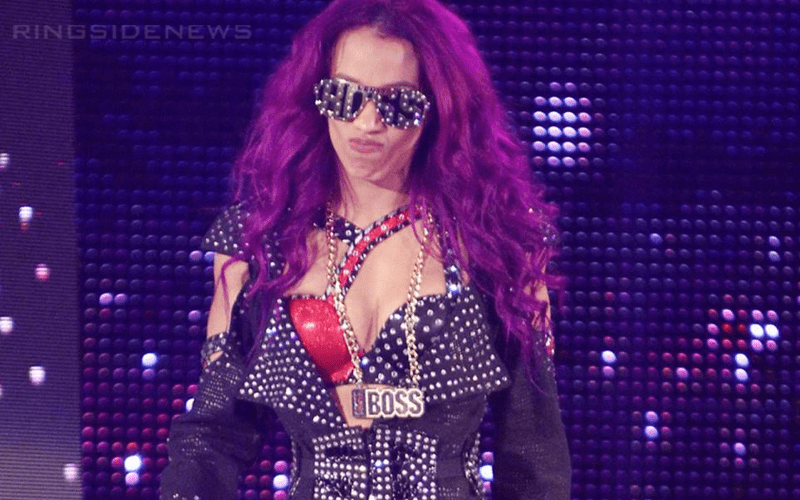 Sasha Banks walked out of WWE after WrestleMania 35 and she hasn’t been seen on WWE television since. She’s kept busy, but WWE obviously wants her back.

Brad Shepard previously reported that Sasha Banks was offered a multi-year seven-figure deal by WWE over the weekend. However, those numbers might not be as much as some initially thought because the seven figure number he quoted was combined and not per year.

He clarified that Banks’ new offer is worth a combined seven figures which puts the yearly value of her reported contract offer down considerably.

And just to clarify, that isn’t seven-figures per year. It’s a seven-figure deal in total.

This cuts down what some people thought about Banks’ new contract offer, but it is still a considerable amount of money. If Banks decides not to re-sign a new contract that is her choice, but there are probably plenty of places who would love to have her around.