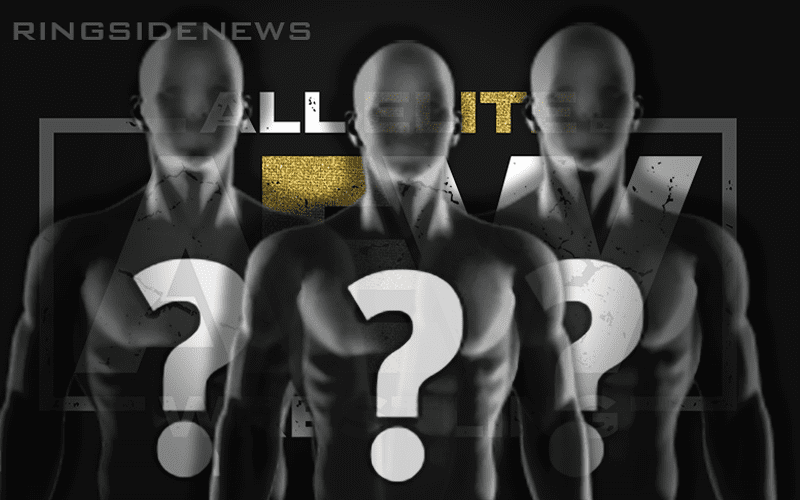 AEW is just getting going and a lot of people have some serious questions about what kind of titles they will introduce. We know that World, Tag Team, and Women’s titles are on the way and Tony Khan said that Women’s Tag Team Titles are in the plans as well, but what about six-man titles?

During the media scrum after AEW Fyter Fest, The Young Bucks were asked about the possibility of introducing six-man titles. Although Nick and Matt Jackson have won trios titles in the past, it doesn’t sound like something that’s on AEW’s agenda.

“No, we don’t want to over-saturate the titles,” Nick Jackson responded to the question about six-man titles.

Matt Jackson replied saying: “We already have too many titles. Once you have that many it’s like…”

“We have one,” Nick said to finish his brother’s thought.

Therefore, AEW will not be full of titles like other pro wrestling organizations might be. Everyone doesn’t need a title and championships will be more than just a prop to carry to the ring or lose after being school boy pinned at an airport.

We will have to wait and see what’s next for AEW, but six-man tag team titles are not going to be on their things to do list at all.