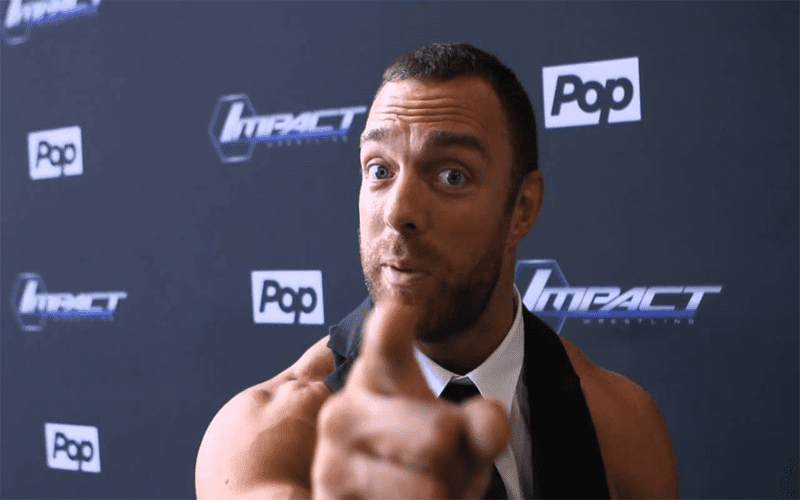 Eli Drake seemed like he had a lot of options on the table. After being fired from Impact Wrestling it really opened up a lot of opportunities, but he made it clear who he was signing with last night at ROH’s Best In The World event.

Drake showed up and revealed that he has signed with the NWA. This was very interesting as he debuted as Nick Aldis’ mystery partner to replace Colt Cabana who couldn’t work the show due to an injury.

The NWA isn’t signing a ton of talent as they don’t need a full roster. Billy Corgan wants a few good wrestlers under contract who can represent the brand. It seems like Eli Drake fits that bill.

We will have to wait and see what is next for Eli Drake as a new star of the NWA. He’s not signing with WWE right now though.