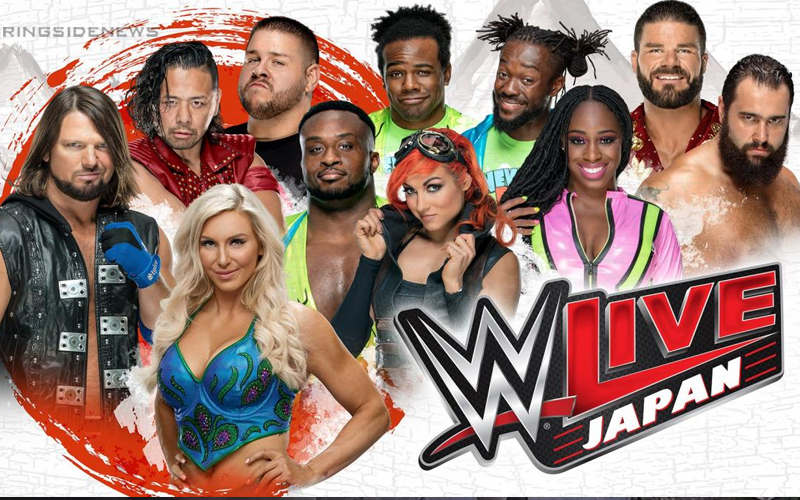 WWE is run by Vince McMahon who does not watch any pro wrestling outside of WWE. If you need any further proof of this fact then please consider the following piece as evidence article #1.

War Machine dominated NJPW for a very long time as Raymond Rowe and Hanson ran roughshod over the entire roster. They were incredibly popular and a well-polished destructive tag team so NXT obviously wanted them. Their name was changed to the War Raiders to not confuse any US fans with the famous MMA fighter who is currently in prison for life.

After being called up to the WWE main roster as NXT Champions, Vince McMahon changed their name to The Viking Experience and individually they are now known as Ivar and Erik. The fan backlash caused the name change to The Viking Raiders, but they have still not received much of a focus.

Absolutely heart broken we aren’t in Japan with @WWE

We miss you Japan, we hope to make it back home next time

This is a big telling sign about what WWE actually knows about their talent, specifically what Vince McMahon knows.

Because unless there is a very good reason to leave Erik and Ivar in the United States, it seems like they left a lot of money on the table. Because one would think that they could have slapped Erik and Ivar’s faces on a poster in Japan and sold a lot more tickets.