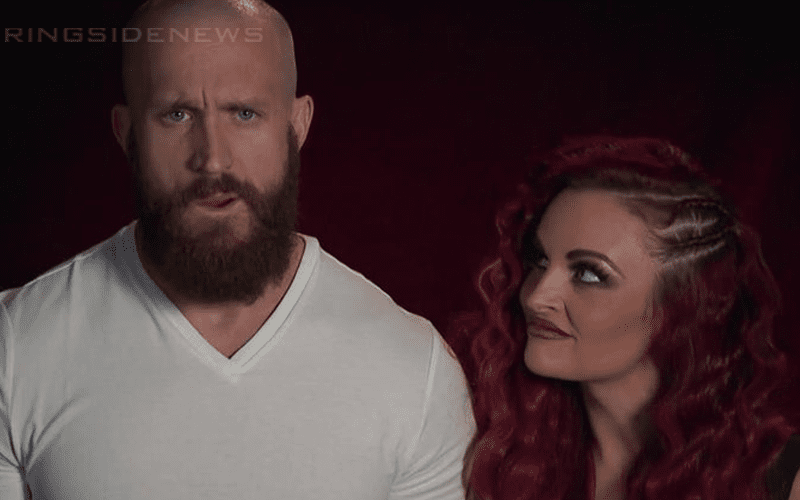 Mike Kanellis recently made headlines when he walked out of WWE during an episode of 205 Live. He seemed to quit live on the air and now it looks like his social media is seeing a change as well.

He has now officially changed his name on Twitter to: “Mike Bennett” which is his real name. It should be noted that his actual Twitter handle has never changed from @RealMikeBennett since signing with WWE.

One fan tweeted out asking: “Mike Bennett wrestles?” This is when Kanellis responded by saying:

Nah. Mike Kanellis does. Mike Bennett is to busy being a Dad

This was interestingly enough followed up by Mike simply tweeting out: “Freedom.” So it seems as though he’s putting forth a lot of effort into convincing fans that he actually quit WWE.

Please keep in mind that Mike Kanellis is very likely simply using his social media to carry on with the kayfabe of him quitting. He and his wife just signed new five-year deals with WWE. Therefore, it’s really not likely that he is actually leaving WWE, especially walking out on television while the camera followed him up the aisle through the crowd.