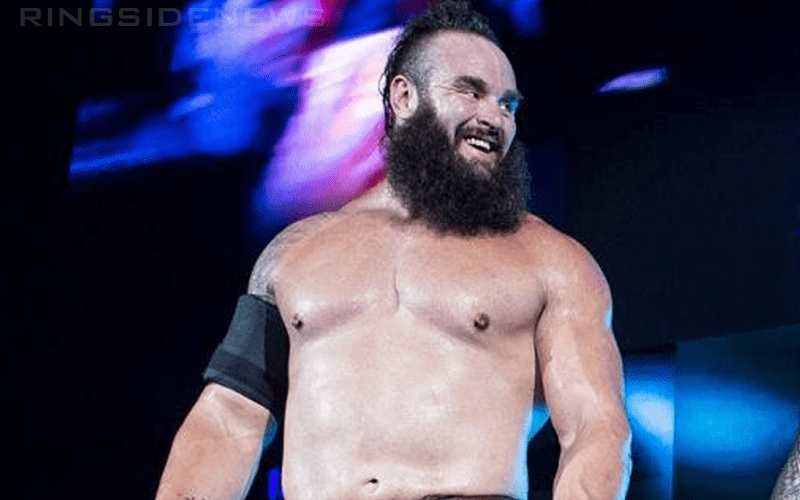 As seen on Sky Bet, the betting odds still favour Braun Strowman to become a world champion in some way, shape or form by the time 2020 rolls around on January 1.

At one point, Strowman was an overwhelming 1/50 favourite to be a champion by the time the aforementioned date is upon us. Now, though, the odds are much shorter, with many fans being surprised that WWE hasn’t pulled the trigger on the monster up to this point.

Braun is easily one of the most physically impressive characters on WWE television today, and that’s been the case for longer than we can remember.

Strowman is a joint 2/5 favourite, alongside Drew McIntyre, to win the Universal Championship at some point within the next six months.

Time is certainly running out for the big man to try and get the job done, but his booking isn’t exactly helping with that. It should be just a matter of time until he is thrust into a main event spot with Seth Rollins, because the duo could do some great things together.

He’s been dealing with Bobby Lashley for quite some time now, but after beating him time and time again, you have to question how much longer WWE is going to run with this feud.

Fans are still excited every single time Braun comes out, but WWE still needs to make an effort to rebuild him as he gears up for a potential new run at the big red belt.

Will it actually happen? Only time will tell.